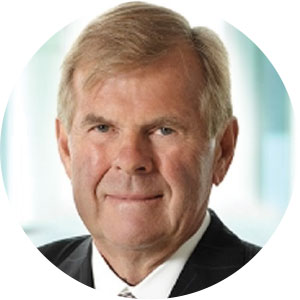 Executive Chairman of the Company 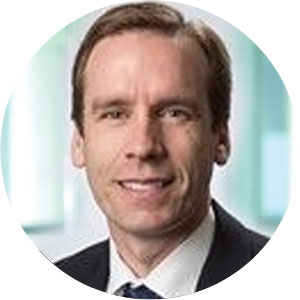 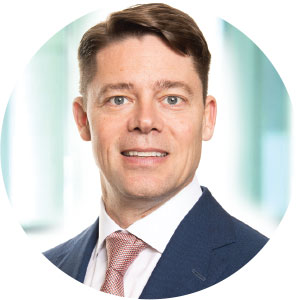 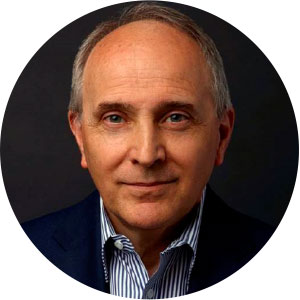 Founded on a commitment to excellence and a culture of entrepreneurship

Executive Chairman of the Company

Mr. Robbins has been Executive Chairman of Exco since January 2019. He joined Exco in 1972 at a time when Exco was a private family owned company. In 1975 Mr. Robbins, upon the passing of his father Harry Robbins, became President and CEO of Exco – a position he held through to his retirement from day to day management in January 2019. In 1986, Mr. Robbins led Exco’s transition to a public company and in 2000 led its transformation into the automotive component business with the acquisition of Tecsyn International Inc. Over the years, he has been on numerous Canadian public company boards in addition to those he is currently on (listed below) including Dofasco Inc., Ontario Power Generation and Noma Industries. Mr. Robbins graduated with a Bachelor of Applied Science degree in Mechanical Engineering in 1970 from the University of Waterloo and a professional engineering designation from the APEO.

Mr. Posno is Exco’s Vice President Finance and Chief Financial Officer.  He worked for Exco from 2001 to 2007 as Corporate Controller and Chief Accounting Officer and returned in 2019 to assume his current role.  In the 12 intervening years, Mr. Posno was Vice President Finance at a major private Tier One automotive parts supplier, CFO of a public company and acted as a General Manager and advisor to Family Office investing businesses.   Mr. Posno obtained his CPA (CA) designation working at Ernst & Young and his MBA degree at the Schulich School of Business at York University in Toronto.

President and CEO of the Company

Mr. Kirk has been President and CEO of Exco since January 2019. He joined Exco in November 2015 as Executive Vice President and was appointed to Chief Operating Officer in January 2018. Prior to joining Exco, Mr. Kirk spent 14 years with Moody’s Canada Inc., where he was Vice President with lead analytical responsibility for various Canadian industrial sectors, including transportation-related industries. Before Moody’s, he worked at Bank of America Securities Canada and Scotiabank. Mr. Kirk has 25 years of combined experience in the automotive and financial industries. He has an MBA degree from the Ivey Business School at Western University and is a CFA charterholder.

Executive Vice President of the Company

Mr. Riganelli has been Executive Vice President of Exco since January 2018. He served Exco before that as VP Finance and Chief Financial Officer from 2004 to 2013 and then as Chief Operating Officer through to the end of 2017. Before his time at Exco, Mr. Riganelli was an executive with Linamar Corporation and Tecsyn International Inc., a North American automotive interior trim manufacturer which Exco purchased in 2000. He retired from full time employment with Exco on January 1 2018 but remains in its employ as Executive VP providing legal, administrative and advisory services as required. Mr. Riganelli has over 25 years of experience in global automotive operations, global government/legal compliance and global corporate development/acquisitions. He received his law degree in Ontario in 1984 and his Master of Business Administration in 2000. He has been a director of the Automotive Parts Manufacturing Association of Canada since 2018.